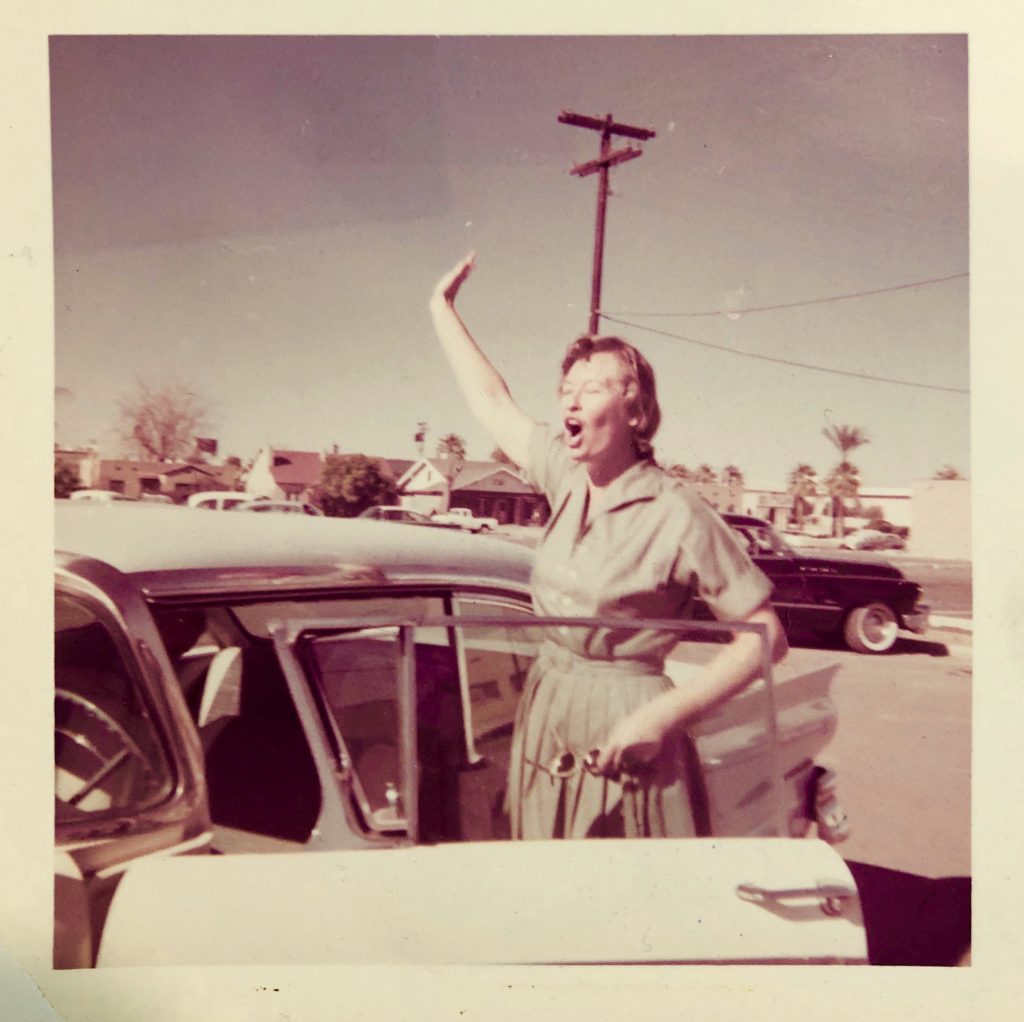 Mary Mell Roberts Edwards was born in Norman, Okla., in 1924 to J.R. and Leona (Ford) Roberts. After her father completed his education in mortuary sciences, he moved the family to Blackwell, Okla., where he ran Roberts and Sons Mortuary for many decades. In contrast to the family business, Mary Mell had a lively, bright upbringing surrounded by extended family and friends. Growing up with two rambunctious, jokester brothers, she developed a terrific sense of humor and a special role as the strikingly beautiful and social eldest. Regular mother-daughter shopping excursions to Dallas and family trips to Colorado gave Mary Mell great fashion sense as well as love of open road adventures and nature in all its forms.

Early in childhood, Mary Mell’s first true love of music ignited at the piano; she took to classical training and quickly became a proficient accompanist, playing often at church and for her father’s Elks Lodge events. Mary Mell also loved to sing and would go on to share her musical gifts in each of her communities throughout her life, even directing performers young and old in her favorite Broadway musicals. 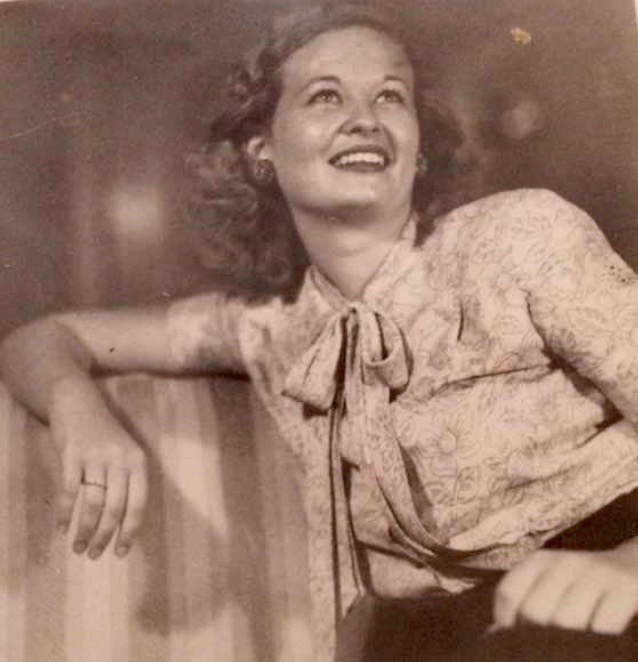 As a college student and member of Alpha Chi Omega studying journalism at the University of Oklahoma, Mary Mell met her other lifelong love, Robert “Malcolm” Edwards, then a naval cadet. The couple married in Blackwell in 1946, and Mary Mell’s life changed dramatically when the two moved to Claremont, Calif., for Malcolm to complete his education at Pomona College after his Navy service. There they welcomed their first child, daughter Nicki, and soon grew their family with a son, Robert Mark, and another daughter, Jamie. Mary Mell approached motherhood and the many moves that accompanied Malcolm’s work with an intrepid spirit. Whether experimenting in the kitchen or working as an occasional news writer and office manager, the once beauty contest winner jumped in to meet the needs of her family in each new location. Not content as outsiders, the Edwards hosted bridge games and Christmas parties and joined a church choir wherever they lived. Mary Mell resided and made friends in more than 20 places in the West during her lifetime, from Phoenix, Ariz., to Kailua, Hawaii, and Grand Junction, Colo. She called South Pasadena, Calif., home for nearly three decades while her teenagers became adults and started their own families. Although she and Malcolm divorced a few years before his death in 1972, her devotion to him endured. 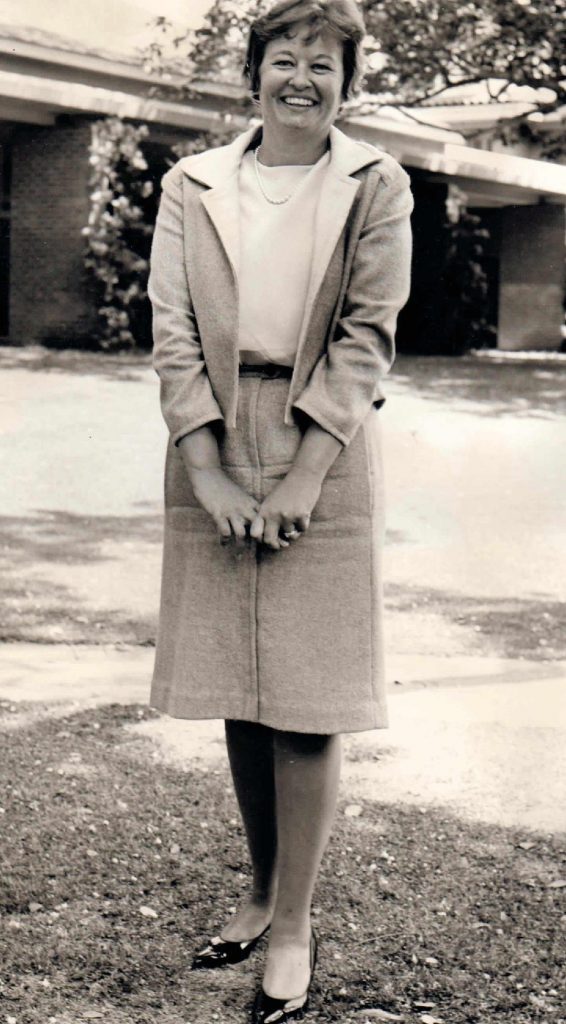 Mary Mell brought abundant love and a splash of fun to her six grandchildren’s lives as well, taking them on adventures by train, boat, and car and gleefully orchestrating games from Yahtzee to Trivial Pursuit. Her intelligence and commitment to education, joy in music and food, and open embrace of new experiences are all apparent in her descendants — now including 12 great-grandchildren who join in celebrating their memories of her.

Mary Mell passed away peacefully at age 95 under the devoted watch of the team at Bayside Care Center in Morro Bay, Calif., near her most recent home in Los Osos. She is survived by all three of her children and their spouses and families: Nicki Edwards, R. Mark Edwards (Wendy), and Jamie Edwards-Orr (Merle). 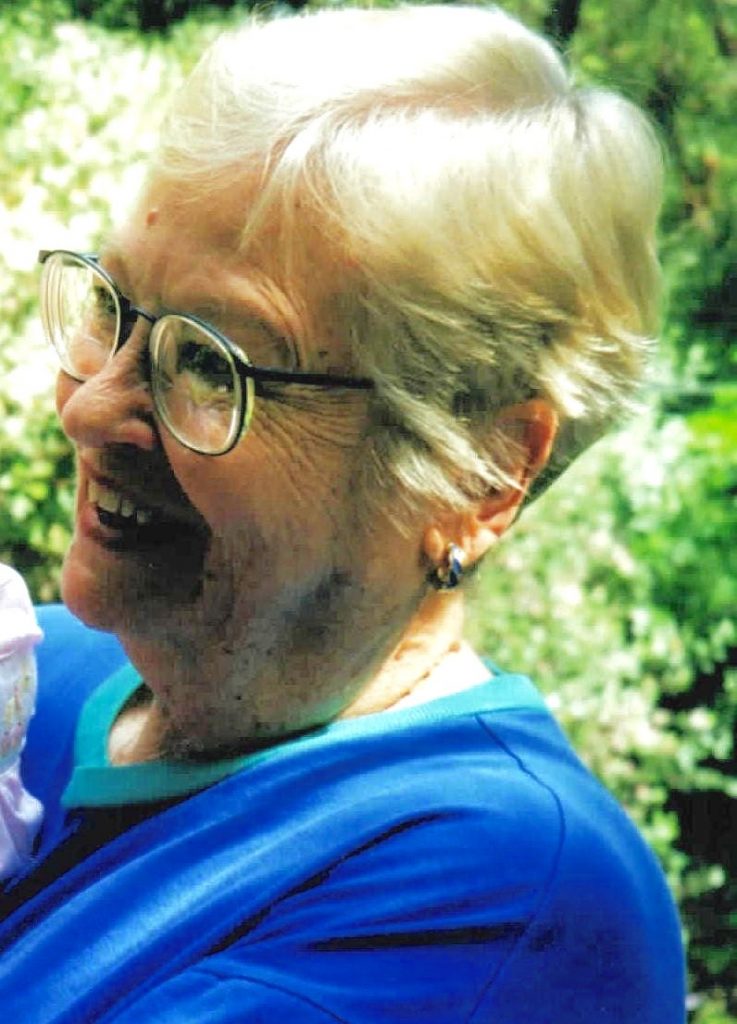 The family will hold a celebration of her life when restrictions due to COVID 19 have lifted. Memorial gifts in Mary Mell’s memory to a favorite musical arts organization would be especially meaningful.